New Analysis: Who’s most likely to start a business 2021? 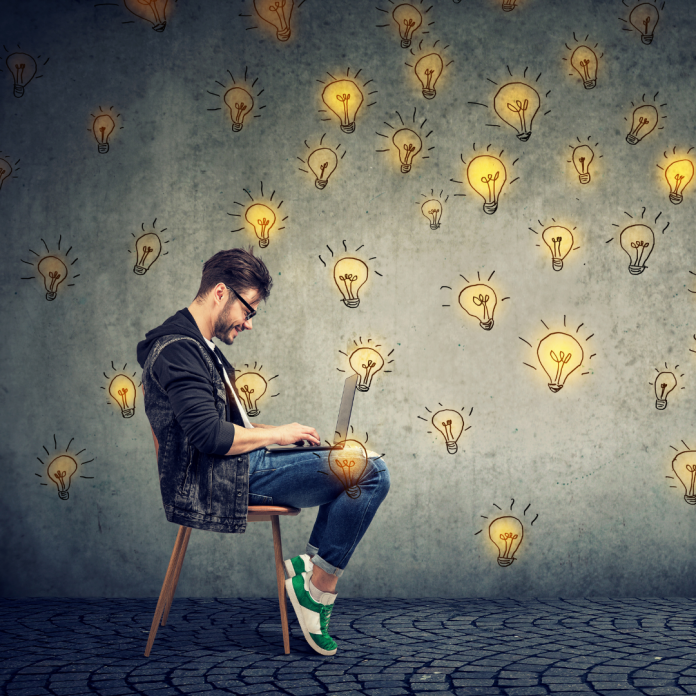 Rapid new business growth was happening before the pandemic, but Covid ripped a giant band-aid off.

Covid started what is now called the “GREAT RESIGNATION.”

Many new entrepreneurs started businesses out of necessity. Others realized the benefits of working from home and for themselves. When you’re an entrepreneur, you control your destiny, schedule, life, and success.

Some experts predict over 50% of the total U.S. workforce will be solopreneurs by 2027.

Based on other studies, most people start a business to control their own destiny, increase satisfaction, and gain financial independence.

The media portrays startup CEOs as younger, but 20-34-year-olds have the lowest rate of entrepreneurship.

Many 20-34-year-olds are experimenting with jobs, learning more about their passions, understanding their boundaries, starting families, and potentially looking for traditional financial stability through a corporate job.

But the trends seem to show, as you gain experience (35+ yrs old), establishing a business becomes a viable option for some.

Latinos are most likely to start a business

The rate of entrepreneurship increased for all races and ethnic groups.

According to the U.S. Census Data, Latinos are most likely to start a business.

Today, more than ever, there are thousands of resources to help new business owners. In addition, there are communities and networks of fellow entrepreneurs ready and willing to share advice with you.

As the Great Resignation spreads across the U.S., there’s a high likelihood the rate of entrepreneurship will continue to increase.

If you’re reading the article, you have all the ingredients to become a successful business owner. Sign up for our newsletter and follow us on social media. We’ll continue to be your resource to help you along your entrepreneurial journey. 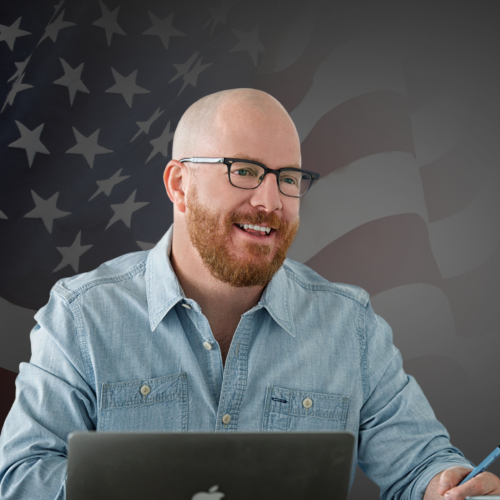 Stewart Swayzehttps://weeklyconsult.com
Stewart Swayze is the Founder and Chief Editor of The Weekly Consult. He's a B2B Marketing Consultant that supports large companies and private equity firms. He conducts market research, collects VOC, and creates go-to-market strategies. Stewart also conducts commercial due diligence projects for private equity firms. He's lived, traveled, and worked all over the world. In his spare time, he enjoys trail running, walking his dog, dinners with his family, and woodworking.

Are Marketing Certifications Worth It? Find Out! (2023)

Are Marketing Certifications Worth It? Find Out! (2023)

Get the latest information on marketing innovation, technology, and training.